Tickets for the 2021 Dafabet Masters will go on sale at 10am this Sunday – January 19th. Fans must be ready to book as demand is increasing year after year and many sessions will sell out within hours.

Alexandra Palace in London has been the home of snooker’s biggest invitation event since 2012 and will host the tournament once again from January  10 to 17 next year.

If you have been to the venue this year or watched the action on BBC or Eurosport you will have noticed some dramatic changes. The new Century Club and VIP Booths give fans the chance to watch the action with the ultimate luxury experience (for full details click here). 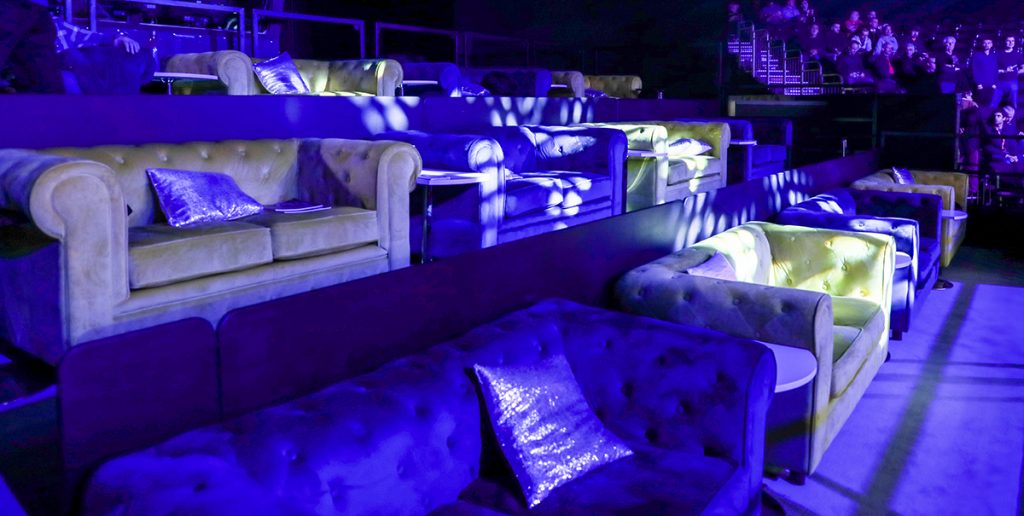 The VIP Booths which are in between the television studios and the table – the best seats in the house!

The Fan Zone in the main foyer and the big screens in the arena help add to the entertainment for anyone who loves a day out at a major sporting event.

Packages for the Century Club, VIP Booths, Platinum and VIP packages as well as standard tickets will all be available for next year from this Sunday. Please book quickly or risk missing out on a truly sensational experience which is growing every year.

The Dafabet Masters features an elite field of 16 players chasing one of snooker’s Triple Crown titles.

Watch this space for details of ticket prices and how to book.

The post 2021 Masters Tickets On Sale From Sunday appeared first on World Snooker.

We look our best in subdued colors, sophisticated cuts, and ...